Difference between revisions of "Tutorials/Tips"

Firstly, and most importantly, if you're a new player - don't read tips threads like this one! Banished is far more fun if you develop your own strategies and playstyle. By all means, come back to this article when you've had a few attempts, but give it a go first. 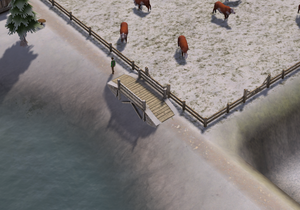 Coastal Road workaround with a bridge 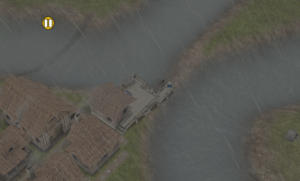 Example of a good fishing location 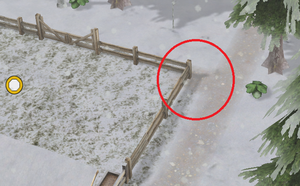 The majority of this article was written by chowriit on reddit and is posted on the wiki with his permission.

Category:
Retrieved from ‘http://banished-wiki.com/w/index.php?title=Tutorials/Tips&oldid=2907’
Cookies help us deliver our services. By using our services, you agree to our use of cookies.